Limoncello is an Italian lemon liqueur mainly produced in southern Italy. In northern Italy, the liqueur is often referred to instead limoncino. It is a popular homemade liqueur and great digestive. Da Maria Lioncello is made with local organic lemons and a touch of love. Best served chilled + neat.

There’s little doubt of the lasting cultural influence Sylvester had on disco in the 70’s and 80’s or how strains of his genius continue to ripple through today’s music. During a time when San Francisco was developing one of the best disco scenes in the world, Sylvester was its star. Its Disco Queen. Alongside musical partner Patrick Cowley and off the back of the huge success of ‘You Make Me Feel (Mighty Real)’ they pioneered a genre known as hi-NRG, a relentlessly uptempo variant of disco that gained serious traction, especially in the UK and Europe. His sound has inspired artists in style and uncompromising creativity and has been sampled continually throughout hip hop and dance music.  Since his death in 1988 there have been documentaries, a feature film, books and even a broadway musical to honour his legacy and to help pull him out of relative obscurity and into the spotlight where he deserves to be.

The rude boys and rude girls were a look which fans of the Jamaican two tone music scene adopted in the late 60’s and early 70’s. It evolved into the Ska music scene. The look was a mix of British skin head and LA backyard punk. Sharp suits, hats and shiny shoes.

LUNCH FROM 12PM
DINNER FROM 5PM 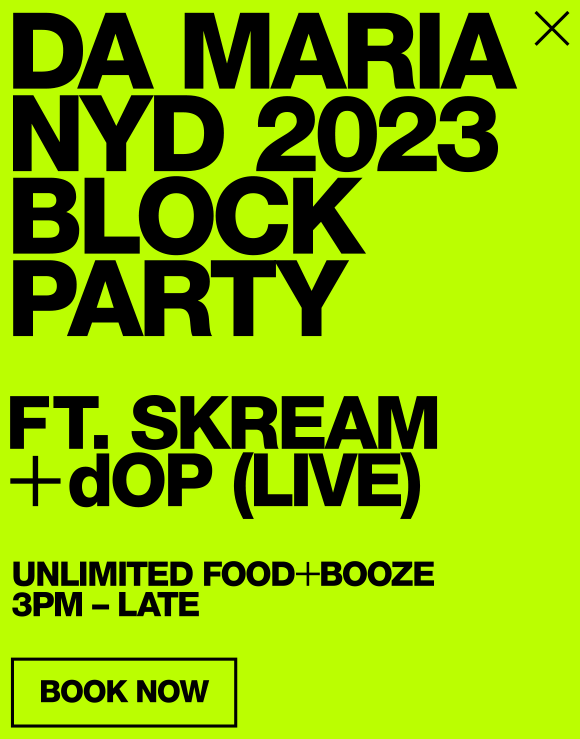